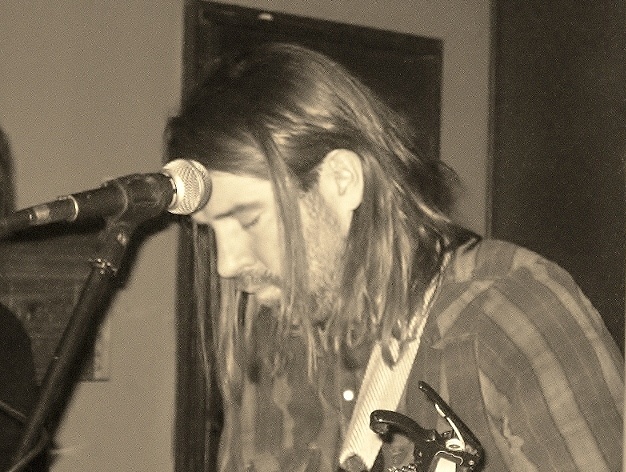 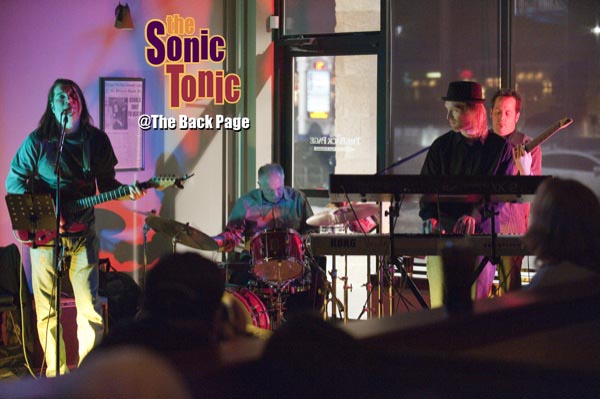 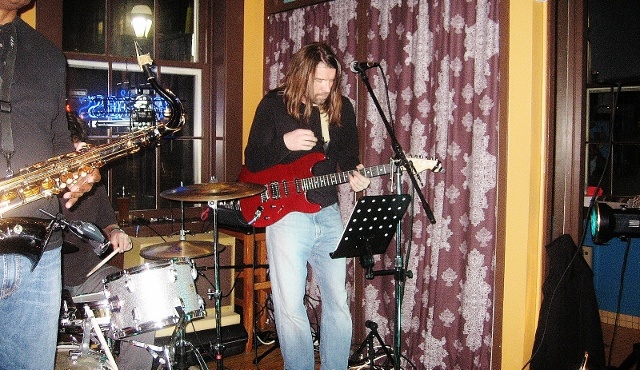 Wayne Thompson started playing the guitar when he was 9. He studied with Geraldine Swink, an

international classical guitar performer and a graduate of the Bryn Mawr Conservatory of Music.

He later studied Rock and Blues guitar with James Trostle, a Berklee graduate for 7 years. His

22. He has played with local and regional acts such as The Unemployed, Plan B, Dee Evans,

Thompson and Fling, Saucey, The Groovebusters, and a second incarnation of Plan B with

Mark Showers (The Sharks). His current band, The Sonic Tonic has, as of February 2018,

reached the milestone of 1000 performances. His career performance total is well

over 3500 covering PA, MD, NJ, DE and NC. He has worked the local theater circuit and

played in productions of "Grease", "Smokey Joe's Cafe", "Evita", and "Alice in Wonderland". 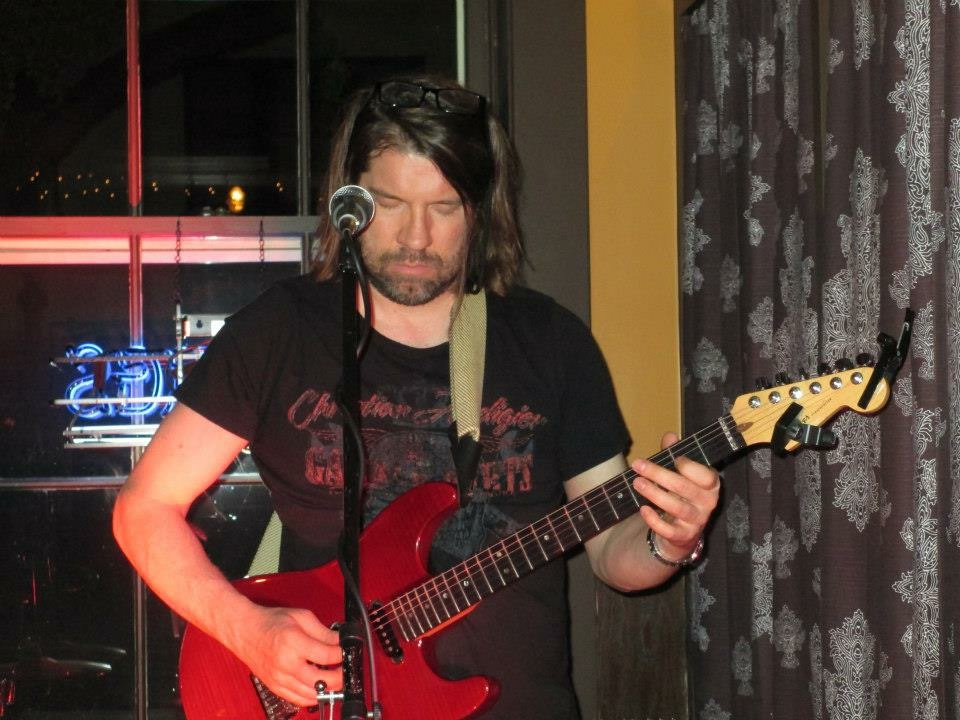 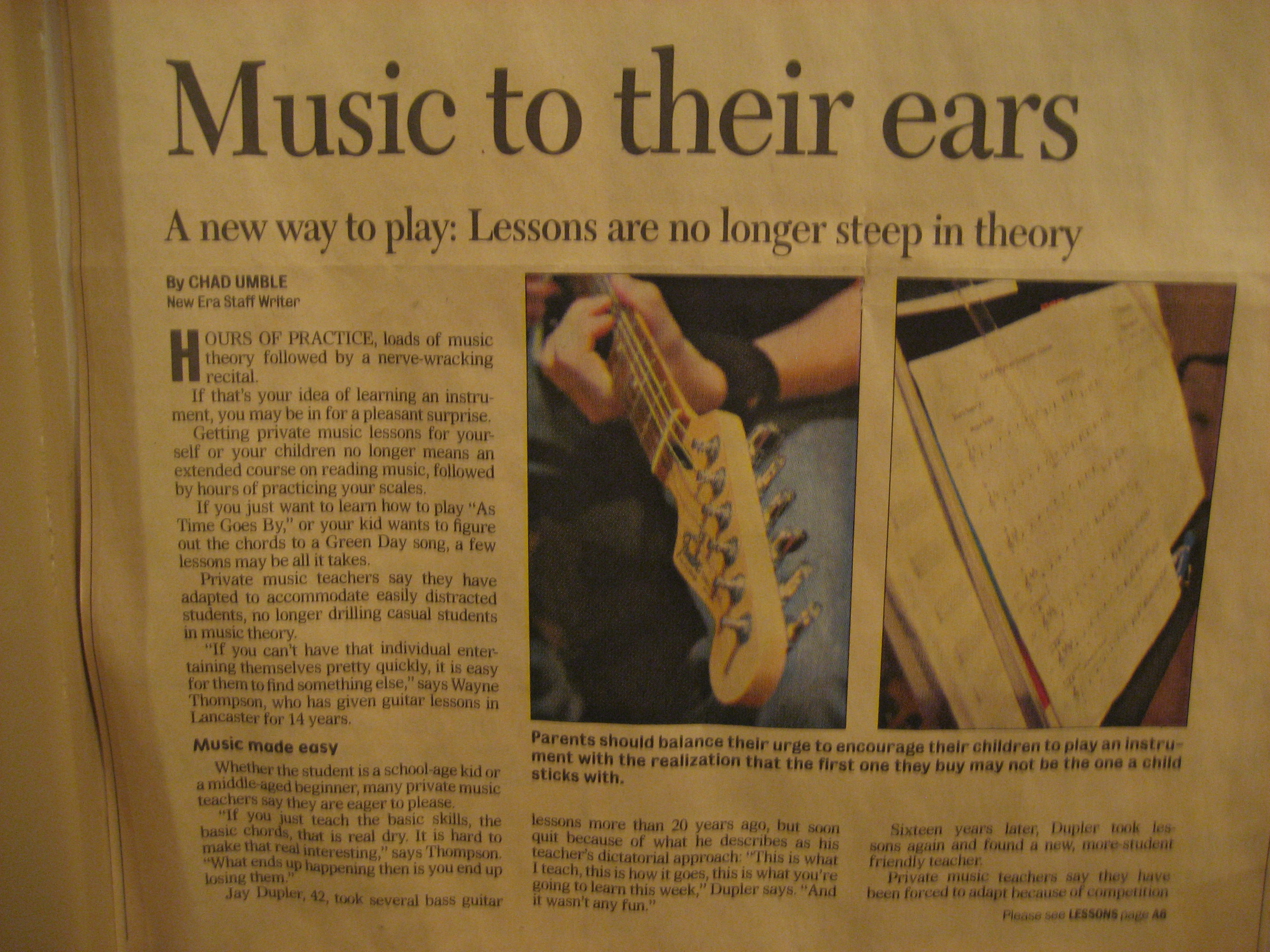 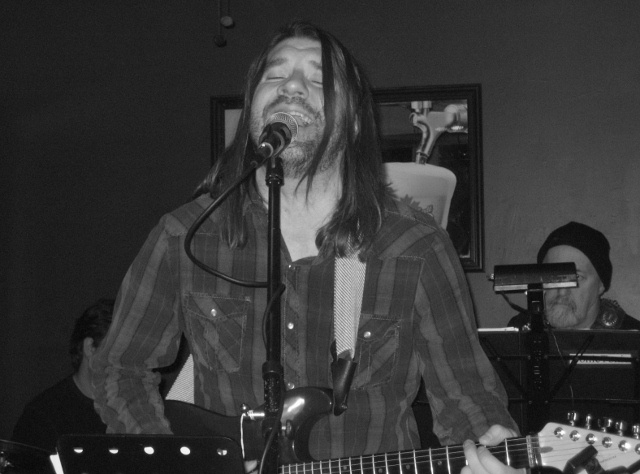 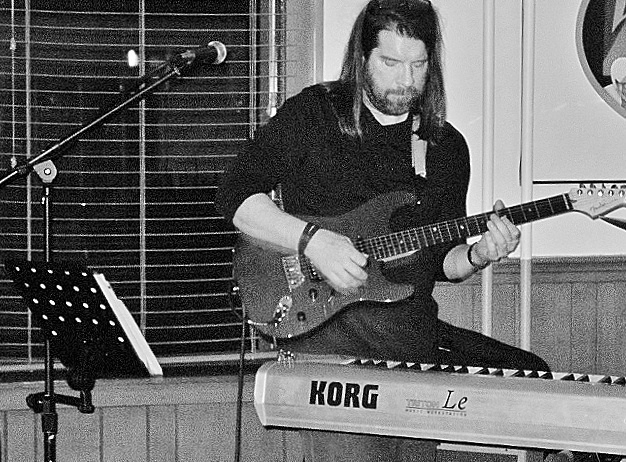 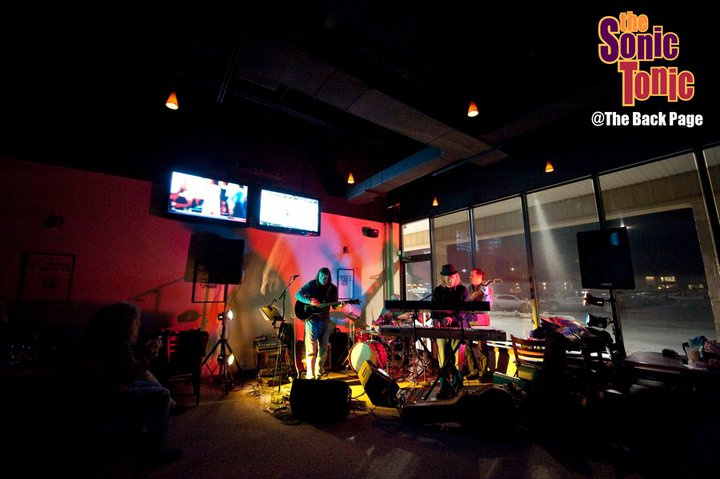 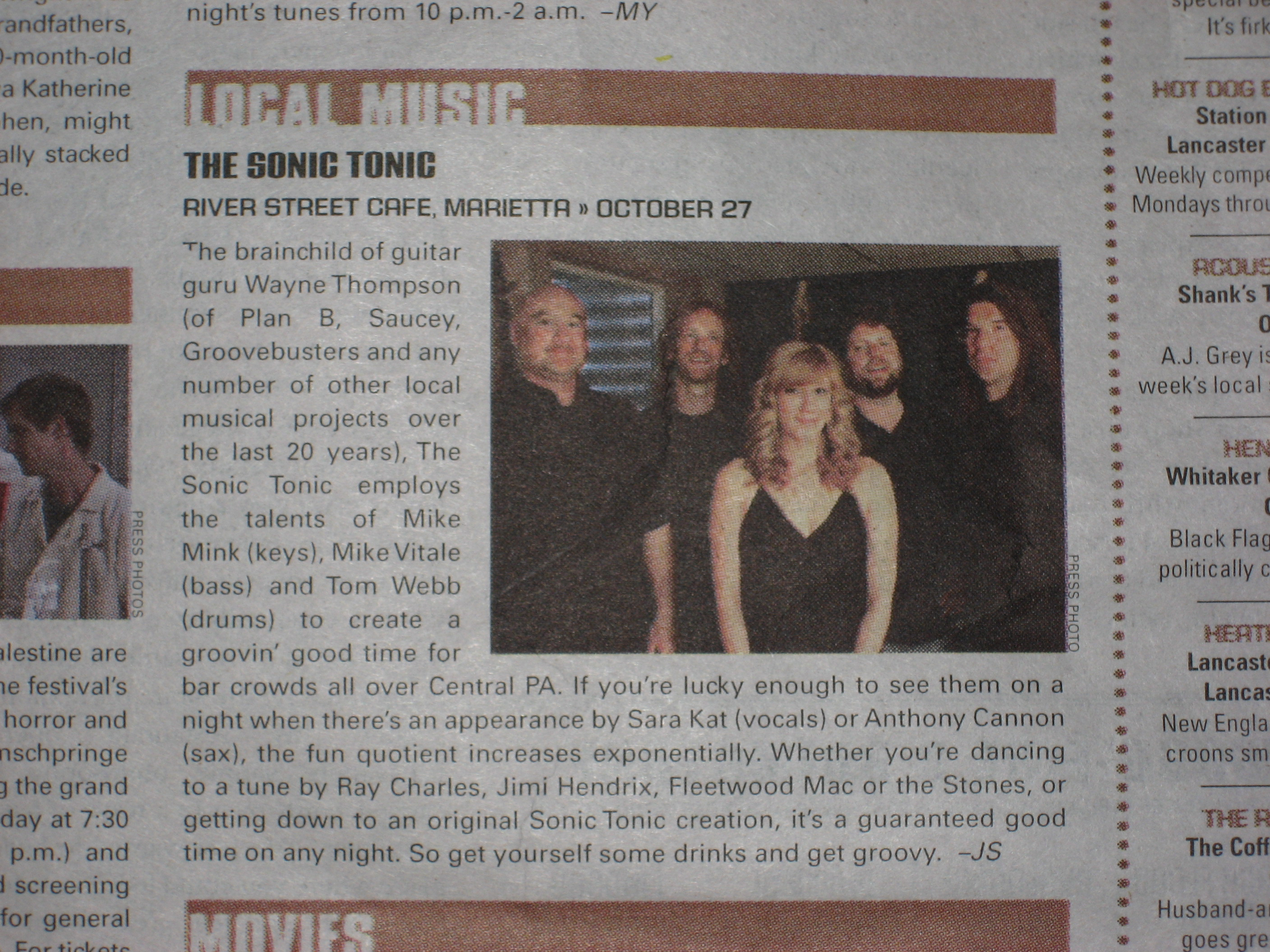 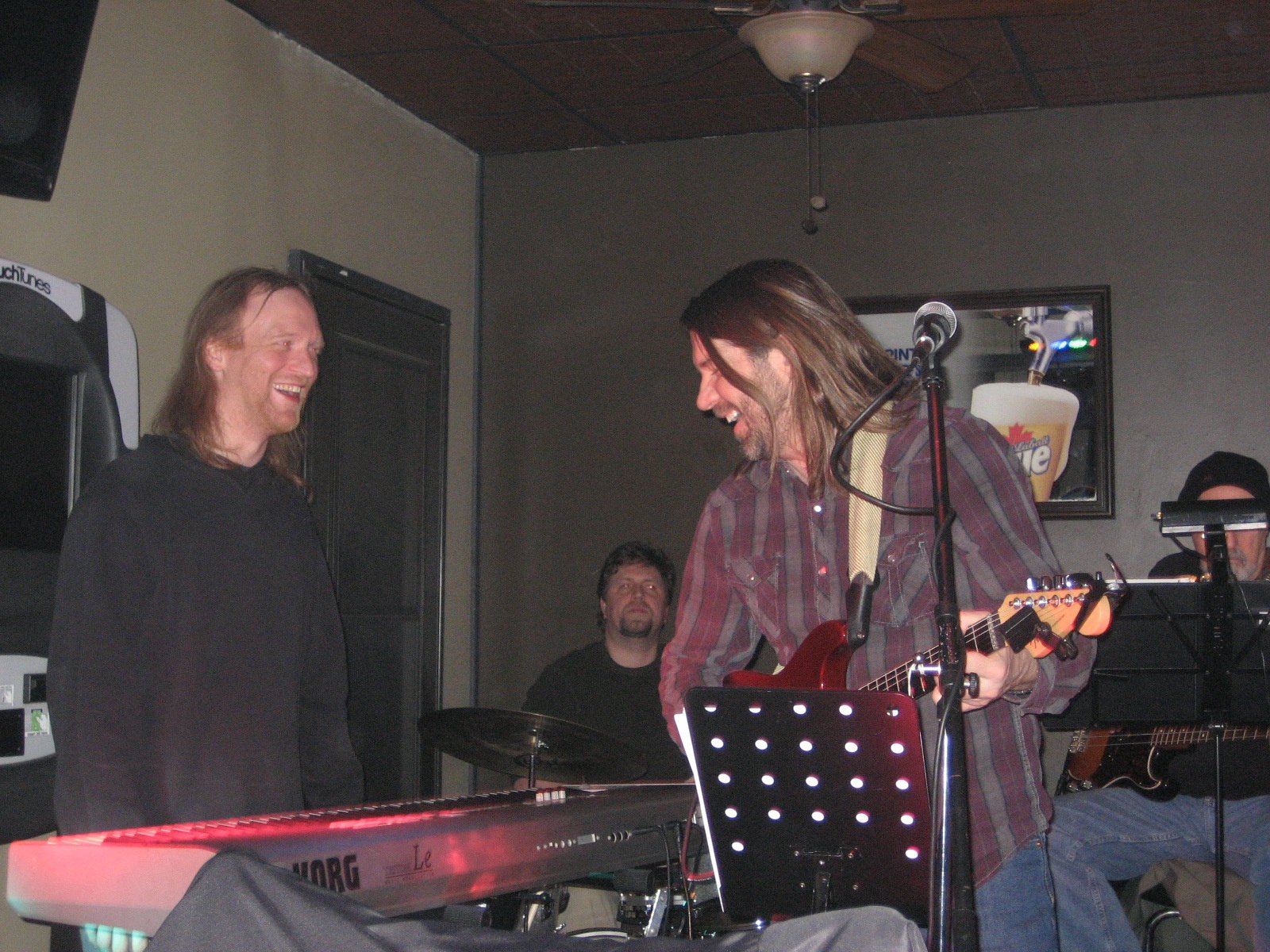 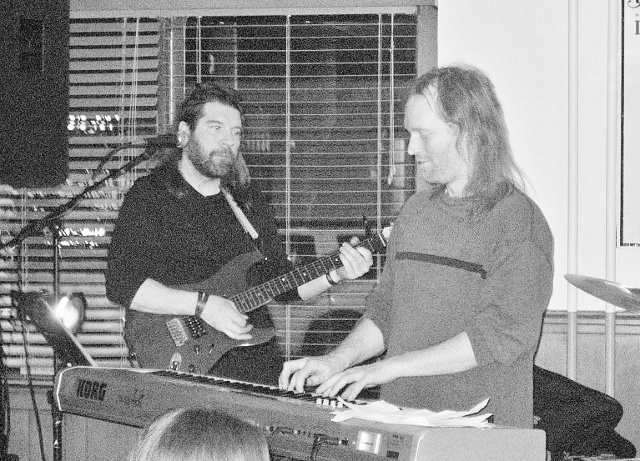